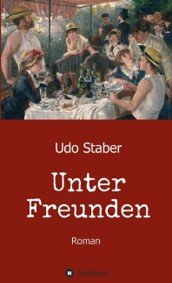 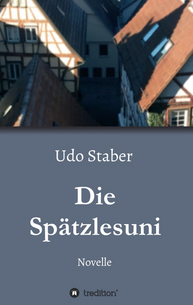 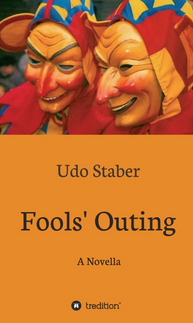 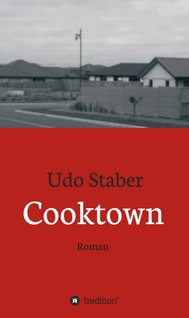 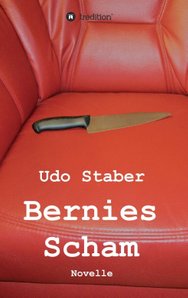 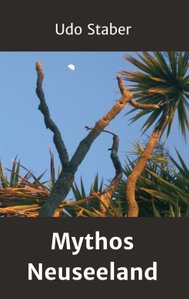 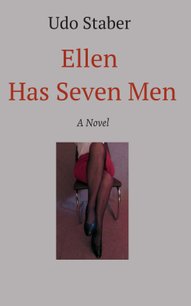 While Bernd is traveling with his wife through the Black Forest in Germany, he comes to realize that there are things hidden behind Ellen’s mask that he should have dealt with much sooner. He had not torn the mask off her face for fear of embarrassing her in public and harming their children psychologically. He was a fool not to have unmasked her, he now says, sitting in the office of her psychiatrist and screaming his way out of his poisoned union with her.  Der Roman kann hier bestellt werden:

It is the 1980s, a period in American society characterized by a growing sense of psychological insecurity. Ellen lives in separation from Bernd, a university professor in New England. She is in panic about the prospect of being on her own after the upcoming divorce. Emotionally fragile and obsessed with her self-declared goodness, she is determined to get even with Bernd for

abandoning her after fifteen years of trying to convince him of her superior morality. Different facets of her troubled character are unveiled from the perspective of her husband and six other men who are variously drawn to her in their imaginations of her transgressions. Their conversations about Ellen lead to a picture of her identity that is neither unified nor fixed, and of her world of psychology that leaves the observer wondering who she really is –

and who the men are with whom she engages. (New and expanded edition) This book may be ordered here: